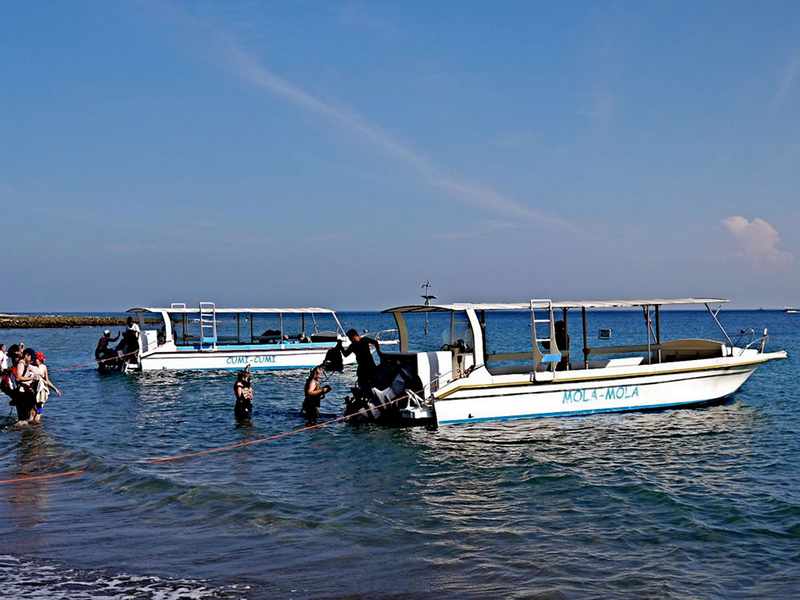 Singaraja still has some of the feel of an old colonial capital. The streets are wider and grander than elsewhere in Bali and some of the old houses set in large gardens recall days long gone. Singaraja just looks different to other towns and cities in Bali. This is also a noticeably multi ethnic city. The muslim influence is especially apparent in the district near the old docks called Kampung Arab and the largest Chinese temple in Bali is here.
This is major academic centre with two univerisities, and the number of students residing swells the population to just over 100,000, making Singaraja Bali’s second largest city.
It takes 2 to 3 hours to drive to Singaraja from the south of Bali. There are three main routes: east via Kintamani, taking in the stunning active volcano and mountain vistas, west via Pupuan, through beautiful rice-paddies, spice and coffee plantations; and central, via Bedugul with its famous market and botanical gardens. Whichever route you take, the journey is sure to be scenic and interesting

See the others villas of the region North
~
0 villas
~